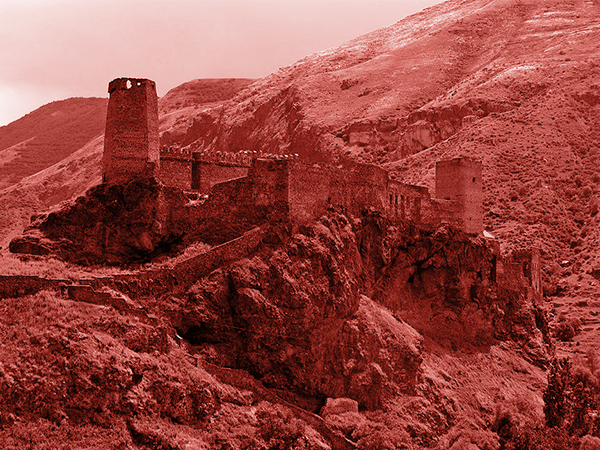 Cancellation within 10 Day(s) before the date of arrival 20% will be charged.