This half day tour will take you through the rich lands of the Kartli region. Our first stop, the ancient city of Mtskheta is the birthplace of Christianity in Georgia. The 3rd century Svetitskhoveli Cathedral is the oldest Christian church in Georgia. It’s said to be the burial site of Christ’s mantle. Just kilometres away on the top of a rocky mountain, the Jvari Monastery is the very expression of the 6th century Georgia’s timeless architecture. The views of Aragvi and Mtskheta town below are no less impressive. Gori, the regional capital of Shida Kartli isn’t only famous for its tasty apples, Joseph Jughashvili, to most known as Stalin was born here. The Stalin museum offers an intimate look inside the Soviet dictator’s life who shaped the history of the 20th century. 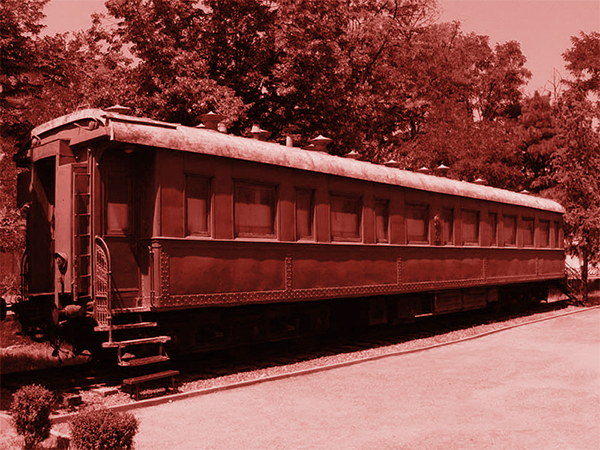 Visit the local market and discover the wonderful world of hand made goods.

Tour starts in Tbilisi at 11 AM.
-
Mtskheta is the cradle of Christianity. Its most famous attraction, the Svetitskhoveli Cathedral drives thousand of pilgrims from all around the world to this small town in the East of Georgia. Svetitskhoveli is the oldest Christian church in the country and a UNESCO World Heritage Site.

Built at the very top of a rocky mountain overlooking the very place where the two Aragvi rivers - White and Black Aragvi meet forming a current so strong it would easily sweep you off your feet, this 6th-century marvel is truly a culmination of artistic and architectural aspirations of early Christian architecture in Georgia.

GORI - THE BIRTHPLACE OF A MAN WHO SHAPED MODERN HISTORY

This tiny and seemingly unimportant town in Shida Kartli region is the birthplace of one of the two most feared leaders of the 20th century - Joseph Jughashvili, also known as Stalin.
At the Joseph Stalin Museum, the visitors have a chance to learn about the dictator’s formative years and see some of his personal items including unique photos, gifts and furniture.
-
Tour ends in Tbilisi at 4 PM.

$42 / The museum of Joseph Stalin, the giant of modern history

Cancellation within 10 Day(s) before the date of arrival 40% will be charged.

Tours Nearby $42 / The museum of Joseph Stalin, the giant of modern history